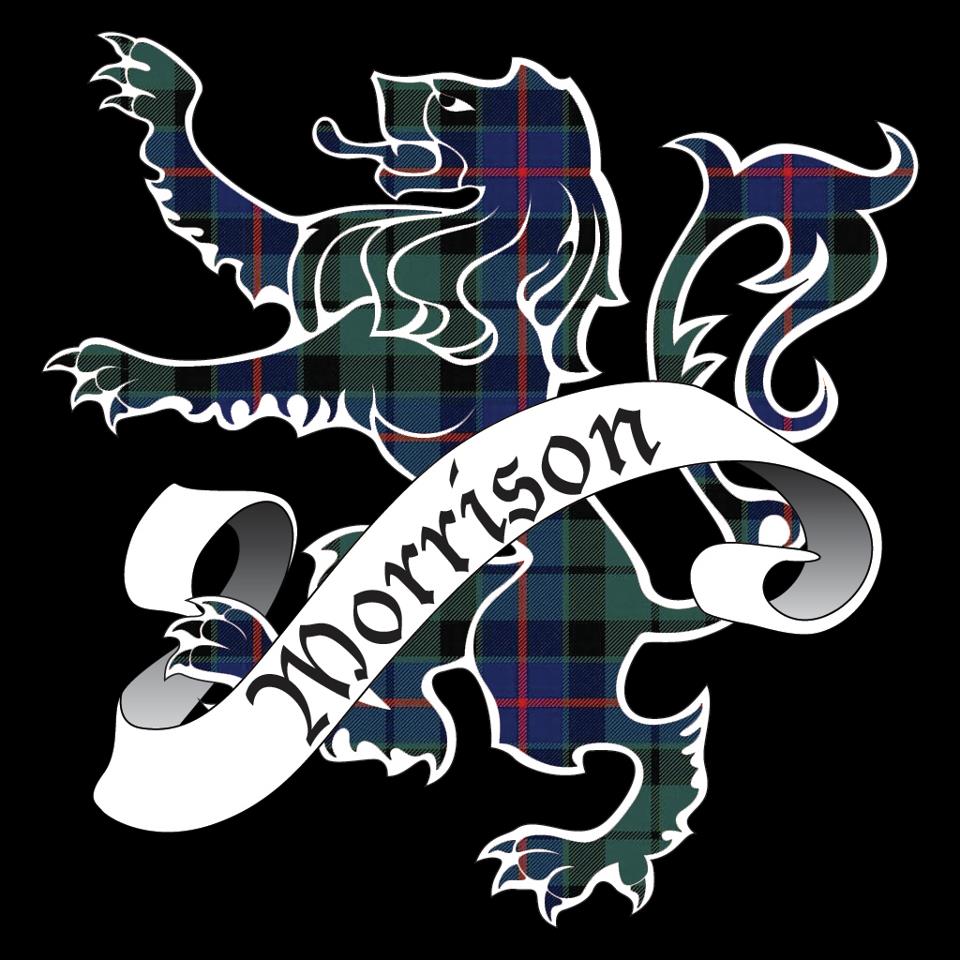 Morrison (3179 Los Feliz Blvd., Los Angeles, CA 90039;  323.667.1839) is celebrating their year anniversary by adding new Executive Chef Michael Ruiz (Cobras & Matadors, Bistro Verdu and SaltButterPork) and Cocktail Director Steve Calabro to this Scottish Pub’s family. Morrison’s story begins with one of its founding partners, Charles Lew, who moved to the states from a small Scottish town when he was 13. When he created Morrison, which is his mother’s surname and his grandfather’s name, he wanted to create the same close-knit community with the good food and good conversation he grew up with.

Lew and Owner Marc Kreiner called upon Kris Keith of Spacecraft to bring their vision to life. Keith used a clean, linear approach to create the sleek look and made the intimate booths and the heartily stocked bar the focal points.

That same creative focus and attention to detail is now being brought to Morrison’s cocktail program by newly minted Beverage Director Steve Calabro (Red O, Craig’s), is the Founder of BartendingBootcamp.com, a premiere mixology video series on YouTube. Morrison is now offering top-shelf cocktails with unique twists, including some inventive molecular liquid treats.The menu includes The Kentuckme, with Kentucky bourbon, calvados, chai tea, and house made maple lemonade; the Kilt Lifter with Glen Garioch single malt scotch, fresh apple, lemon juice, agave and orange liqueur; and the Morrison Manhattan with Jim Beam rye, Veev, sweet vermouth, aromatic bitters and a Luxardo cherry served inside an liquid sphere that you then crack open to get the cherry flavor. Full menu here.

Over the past year, Morrison has participated in numerous local charity events, and this December, Morrison will be donating a portion of the proceeds from the sale of each order of their house favorite Fish n’ Chips, Butterscotch Bread Pudding and any of Morrison’s 40 craft beers on tap to the Downtown Women’s Center. The Downtown Women’s Center is a local non-profit dedicated to supporting homeless and low-income women in their quest to make a transition in their lives. The organization also helps support programs which include providing meals, health workshops, an on-site medical clinic, job counseling, self-expression classes and much more to women in need.